Home/Challenge Me, Faith/Dear “Jesse”–an open letter to the guy who I wish I knew in REAL life…
Previous Next

Its been 1187 days since the beginning of our rather strange relationship, and I felt that I should finally openly introduce myself.

You see, believe it or not, I know quite a bit about you, and have talked with many of your friends, family, coworkers, students, and probably even your vet by now. But before you think that sounds stalkerish, creepy and weird in today’s bizarre digital age, let me explain.

We have never met in real life.

We most likely will never meet in real life.

And honestly, that kinda makes me sad because I think we would get along. Oh goodness, yes I am happily married with children, and have no real deep meaning in that beyond I would like to shake your hand. Call me a fan of the impact you have left on those around you, perhaps, but also, lets talk about how I first became aware of your existence on Planet Earth.

You see, as a harried mom of toddler twins, a rather unfortunate incident repeatedly caused me to have to change my cell phone number FOUR times in less than 18 months. To be honest, that day when we called to get it changed AGAIN, we could care less what number they gave me…even when the very young rep on the other end of the phone tried to explain the new cell phone number showed “a lot of activity” and “it might take a while to transfer all these numbers to the right phone number so you may get some strange calls”.

He had NO idea how long that might take. For real.

Ignorance IS bliss sometimes, and I also believe things we cant explain are not coincidences but blessings in disguise. Believe it or not, Jesse, this was one of them.

Over the last 3+ years I have some of the strangest conversations with complete strangers possible. And some truly heart wrenching ones. One that sticks out, because they are YOUR people, and I thought you should know, was the young man who called me at 3 am one morning, after a terribly strenuous day as a mamma to toddler girls.

Understandably I was upset. It wasn’t a number I knew, but you see, Jesse, my calling in life has been with youth, and loving them, and growing them, and nurturing them, both as teens and children. SO when I picked up that phone call at 3 am to hear crying on the other end of the line, and young man’s voice choke out: “Coach, I don’t know who else to call. I’m struggling, man. I’m thinking of ending everything.” I knew that was a call I had to take. And I did. About an hour later,Â  it all ended up ok. That young guy is now a man, who is now married and just had his first baby. Know how I know that? Because about 5 months ago he texted me a pic from the hospital intending it for you, then realized his mistake, and sent me a smiley face anyhow in return when I gently reminded him. I was glad to see that because honestly, that was one of the scariest phone calls of my life, and I have had quite a few.

That’s not the ONLY baby picture I have gotten either. I’ve had quite a few over the years…sweet ones, fun ones, a few scary ones (I mean, have you SEEN some newborns?)…but they show the fabric of a life well lived, and people’s lives touched deeply by your impact that they want to share those things with you.

And that, Jesse, really resonates with me.

I wish it was only the good things that I also received in text messages and calls, but unfortunately it hasn’t been. I have shared in your wide circle of friends at the death of their parents, kids they work with, even in one terribly tragic incident, the death of a preschool daughter in a car accident. I want you to know I gently responded to each one, making sure that they knew they were prayed for, held up, and hoping they were actually able to reach the REAL you, not the proxy exhausted mamma on the other end of the line. The one who after that last phone call went up to the beds of her three beautiful girls and cried over each one of their sleeping faces, because I could not get rid of the raw emotion, grief and pain that daddy expressed in his voicemail asking you to call him.

It broke my heart.

And caused me to pray.

And honestly, I think that is the whole point of this entire situation.

Like I said, Jesse, I don’t believe in coincidences, but instead in divine interventions. I love and am loved by many people. Just like you. I have an impact on people that God has made me acutely aware of over the last dozen or so years of my life, and it has weighed heavy on my thoughts sometimes.

Its a responsibility, but such a privilege….

The reason I have your phone number is because the impact you have left on others has been deep and lasting. Many of them have found you over that time, and for that I am very, very grateful. Not just because I get more sleep, and have less explaining to do (my texting ability is woeful at best), but because they are part of your story, and your tapestry, and you mean an awful lot to them. Like the sweet college friend who called yesterday to tell you that his brother had died of brain cancer, and since you had been childhood friends he thought you should know. That was the call that spurred this open letter. I told him the little bit I knew, told him I and my family would pray for his family and that I hoped he would find you. With tears in his voice he thanked me, and said he would track you down.

That conversation, and all the others…the baby pics, the celebrations, the deaths and funerals…it has been a privilege I did not appreciate at first when I got your phone number.

But God has given me another lesson, in a really strange way, about being called to stand in the gap when someone is not even aware there is one.

To show up and pour into a life opened to you even if it seems like a mistake.

To take a call even when you don’t know who is on the other end of the line, because you may be their last hope.

I pray great blessings on your family, your tribe, and your future. Thank you for living the kind of life that pours so deeply into others that the impact is still there years and years later…

simple mamma to 3 girls and child to the King 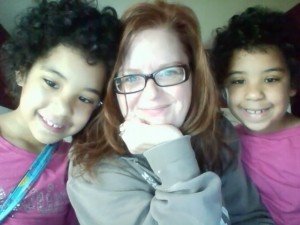 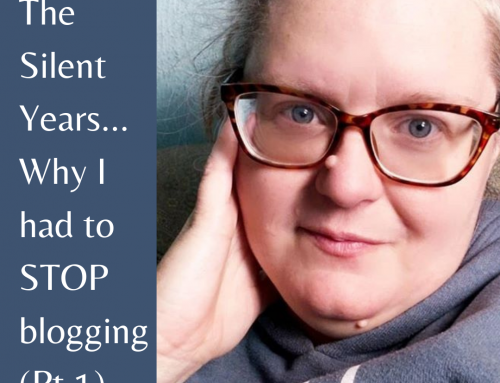 The silent years…Why I wasn’t blogging (Part One) Gallery

The silent years…Why I wasn’t blogging (Part One) 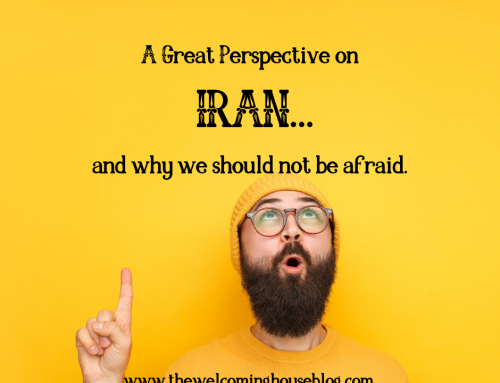 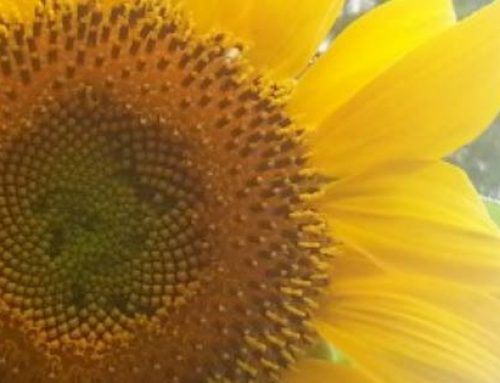 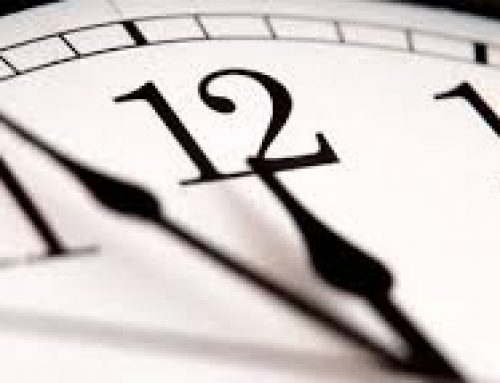 It’s Time to Get Serious About Stocking Up Gallery

It’s Time to Get Serious About Stocking Up 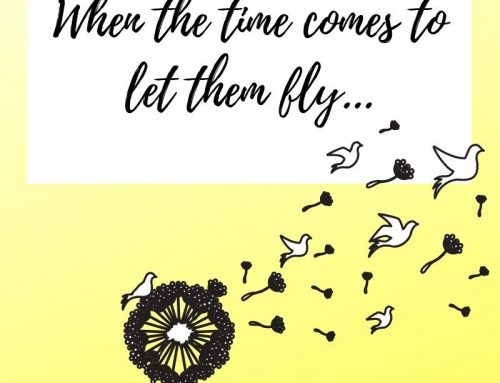 When it comes time to let go so they can fly…. Gallery

When it comes time to let go so they can fly….