Revolution, the movie, and a Tuesday at the Welcoming House…

Home/DIY, For the Garden, Strengthen Me/Revolution, the movie, and a Tuesday at the Welcoming House…
Previous Next

Revolution, the movie, and a Tuesday at the Welcoming House…

Good morning, everyone! How is your week going so far?
Mine has been crazy, dealing with the fall garden produce coming in, the stress of starting teaching here at home, both with school and piano, taking care of toddlers who are bent on destruction of the world as we know it, and the Wonder Mill challenge over at the Grain Mill Wagon site. If you did not get a chance to see my recipe for Pumpkin Whoopie Pies with Nutmeg Cream Cheese frosting, head over there and check it out by clicking HERE.

We put the fall garden to rest last night after looking at the week ahead, and dealing with a frost warning for our area. 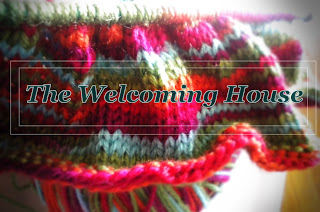