One of my favorite things about writing is being able to extend an idea onto paper, and then flesh it out, filling it with information that helps, teaches, and shows others how easy some things are to do with a little help.
Above and beyond many of the posts I have written this last year, the different mini-series I have come up with have been my favorite. Not only does it keep you reading, but it allows me to extend out over a couple days, and teach you as much as I can in a small time frame.
This was the year for series’.
I am very excited to share a recap of many of these with you so that you can read, enjoy, and perhaps take something new away with you before the end of the year.
Â
Mini-Series Number One for 2012:Â
I came out of the chute in January with an incredibly popular series titled Making Do Without Missing a Thing,where I tried to teach you all how to DO what I DO, and how we managed to only spend around $200 a month (now we spend roughly $300 a month on groceries due to price increases). The information is SO valuable, SO critical, that I had to feature it here. Even more so as we face an ever-increasing uncertainty about our future economically here in the greatest nation on Earth.
Â 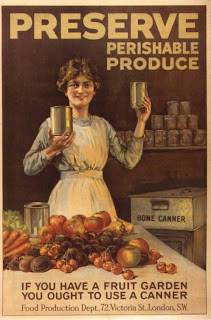 Making DO Without Missing A Thing Mini-SeriesÂ
Mini-Series Number Two for 2012:
Â Next was the series that absolutely exceeded my wildest expectations. I have been growing and using my own herbs for the health of my family for years, and never in a million years did I realize how many people wanted to learn more about it. I read constantly, and at the time of writing “Growing Your Own Medicine”, putting it into a mini-series form over a couple weeks allowed me to have everything all in one place, categorized, and such. Little did I know the overwhelming response it would get from you, as readers, or even spin off into a book that I am in the final stages of completing. I plan on adding to it again this year with even more things I have learned and practiced, and I hope that you are able to get even more out of the visit to this in-depth mini-series than you did the first time. A couple posts from this series have had over 11,000 hits each since April. 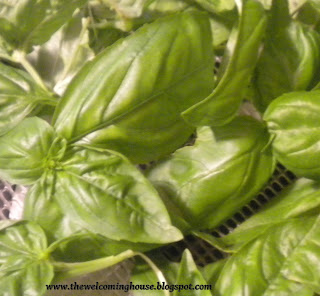 Growing Your Own Medicine–a primer on herbs and healingÂ
Mini-Series Number Three for 2012:

One of the most fun mini-series I wrote about this year was focused on how to learn the art of pressure canning, with the hilarious title of “Canning Everything but the Cat”. Again, little did I know the response to this series, as I just wanted to show how easy and fun, and PROFITABLE to your family home canning can be! If you are new to canning, or want to learn something new, check out this series full of picture tutorials, and how to do everything from meat to anything else! : 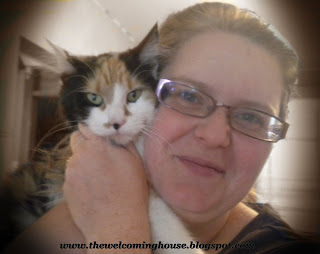 Canning Everything But the Cat–A Series on Pressure Canning Basics
Mini-Series Number Four for 2012:

The Number four most popular mini-series was “Through Their Eyes”—when I covered the Derecho storms/Midwest Drought and gave folks ideas and strategies to cope with unexpected situations. Blessed to be able to interview others from all over the nation, I learned SO MUCH myself, and changed the way I was approaching some things even here at my own Welcoming House.

“Through Their Eyes” ——–Perspectives from All America in a time of crisis
Mini-Series Number Five for 2012:

Meals in a Bag was also one of the most popular series covered her at the House this last year, as I talked about how easy it is to dehydrate things with a little time and effort, and how to put those things together for meals. I will be doing another series later this coming year as I have recently been gifted with a new FoodSaver, and my mind is spinning with all its possibilities. Until then, check out the Meals in a Bag series, because you just might be inspired to pick up a dehydrator and get started! 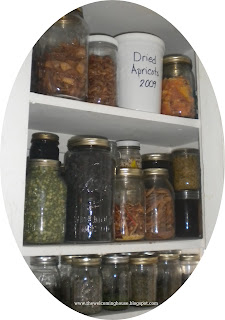 Meals In A Bag Mini-Series: Fruits, Veggies, meats, and recipes!
What can I say? Its been a great year around here, and these are just the top five mini-series I did in the last year! Have you signed up for our posts to be sent directly to your email? Saves you a lot of time searching for just the right ones each day! Click the ribbon above on my picture, or join via Google Friend Connect on the left side of the page! You can also join us via the Welcoming House Facebook Page–another ribbon on the picture will take you right to us.
And please know, you are WELCOME here! 🙂
Many blessings to you and yours,
Heather 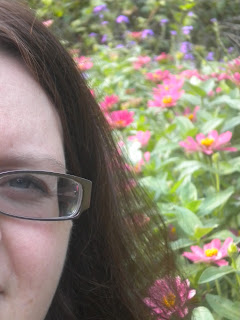